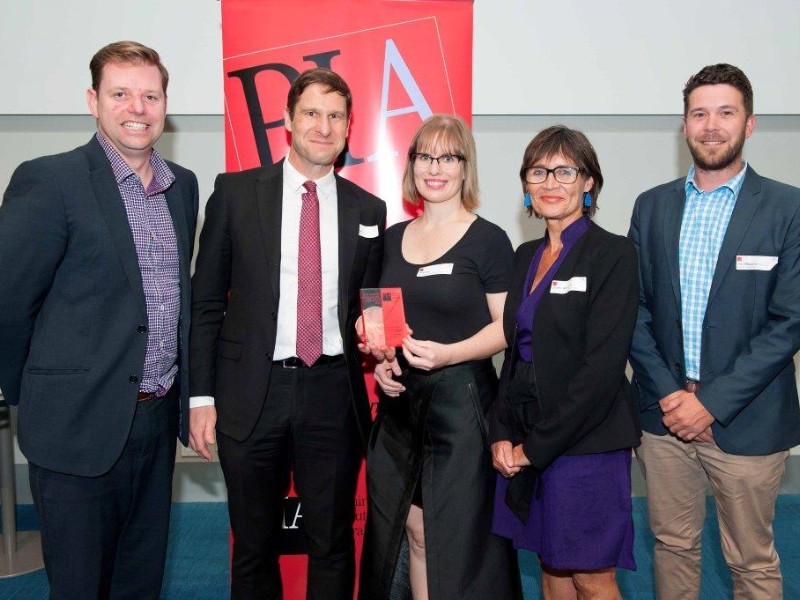 CEHL Managing Director Stephen Nash congratulates all members of Earth Co-operative on the PIA award, and their ongoing leadership as an exemplar cohousing co-operative.

"Cohousing is an important model as one of the community housing options that Australia needs to grow to meet the needs of our diverse community."

Established in 2011, Murundaka was specifically designed as a cohousing community with large shared common areas that encourage interaction among the neighbours.

Members of the community welcome others to their home to learn more about cohousing as an option for affordable and sustainable living.

CEHL acknowledges and thanks Banyule City Council for their support in the development of Murundaka.

Mayor Melican announced at the meeting that Banyule should have more Cohousing co-operatives. Banyule City Council have strongly reflected their support for Cohousing communities, having included a definition of Cohousing in their draft Urban Development Framework.